A study in the journal “Pediatrics” found that babies who were mainly breast-fed for the first six months of life or longer, scored higher academically when they got older, than children who were not breastfed or breastfed over a shorter length of time.

The aim of this study was to examine the relationship between duration of breast-feeding and educational outcomes.

Colostrum is the thick yellow first breast milk that you make during pregnancy and just after birth. This milk is very rich in nutrients and antibodies that protect your baby.

The American Academy of Pediatrics as well as the American Medical Association and the World Health Organization recommend breastfeeding for babies. Health experts claim breastfeeding helps defend against infections, prevent allergies, and protect against a number of chronic conditions.

Although numerous studies have looked at intelligence and breastfeeding, it is still not clear whether the benefits of breastfeeding on cognitive development reflect nutritional or socioeconomic advantages.

Some studies have revealed no differences after adjusting for socioeconomic status, environment, and maternal verbal ability, whereas others have shown benefits.

“The biggest surprise was boys did better than girls if breastfed,” noted lead author Dr Wendy Oddy, a researcher with Telethon Institute for Child Health Research, Centre for Child Health Research, University of Western Australia. “Boys develop slower than girls and this may be due to neuro-protective effect of the female hormones (estrodiols) in girls. Breastfeeding may advance maturation in boys so they develop faster than if not breastfed.”

Study authors noted not only does the nutrition found in mothers milk possibly help brain power, but a number of other things could be in play. According to investigators, mothers who choose to breast-fed tend to have higher socioeconomic status and higher intelligence and tend to be older and more educated and that these factors could transfer to their children.

Researchers say the study adds to growing evidence that breast-feeding has beneficial effects on a babys development.

“There is so much evidence to show the benefits of breast milk and breastfeeding.” said Oddy. “Human milk is species specific (human milk for human babies) and contains many bioactive factors as well as the specific essential fatty acids – omega-3 fatty acids necessary for the developing brain and central nervous system.” 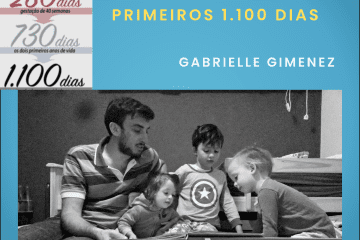 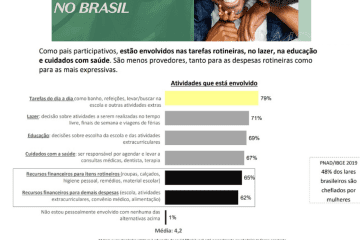 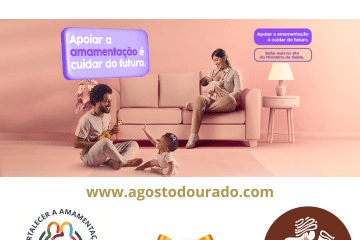 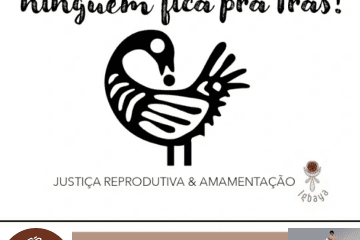 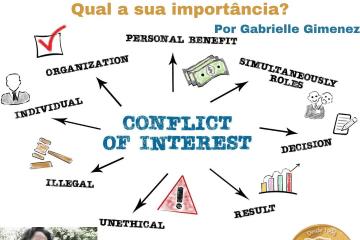 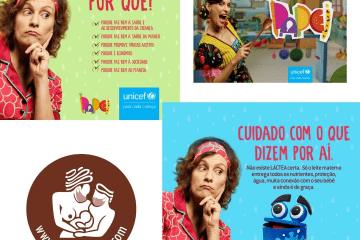 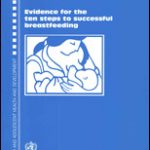 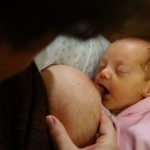 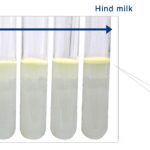 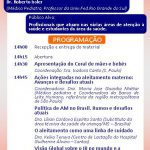